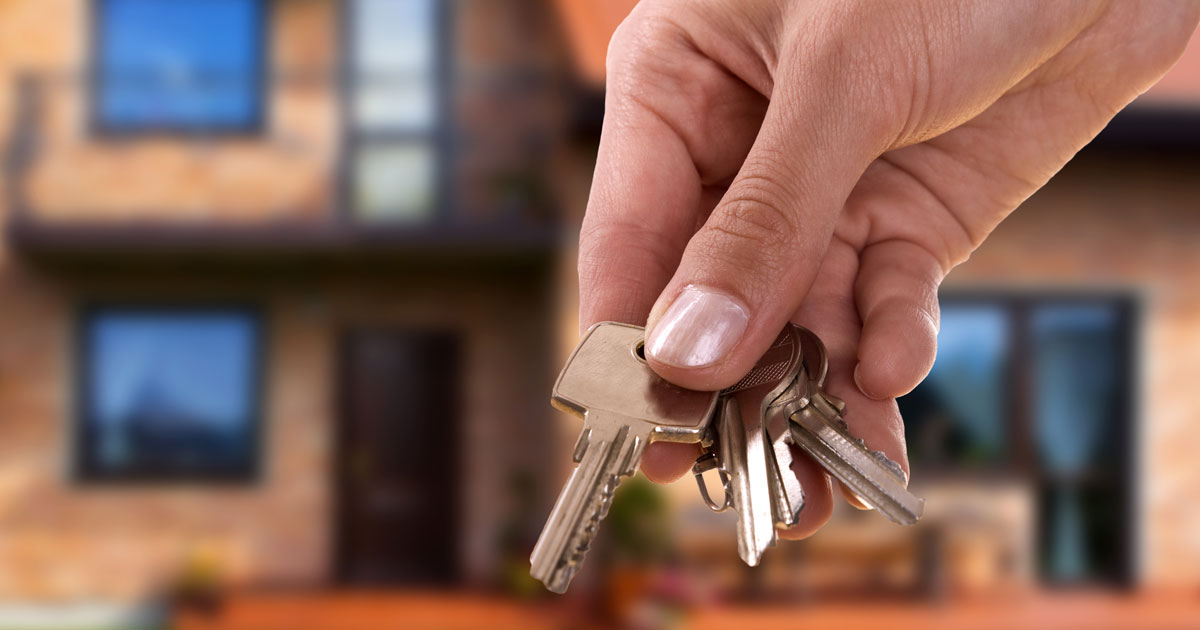 Romans 1:18-25 Kingdom People and Christian Character – A New Place. Forgetting who they were, because of whose they were, is the continual problem for Israel and for us. We need to recognize that we’re living in a new place.

Check out the View From the Pew Blog: A New Place – A New Identity.