Intro To The Scriptures

An Intro to the Scriptures is necessary as we continue our year-long, three-part study of sin, salvation, and gratitude. The heart of our faith. 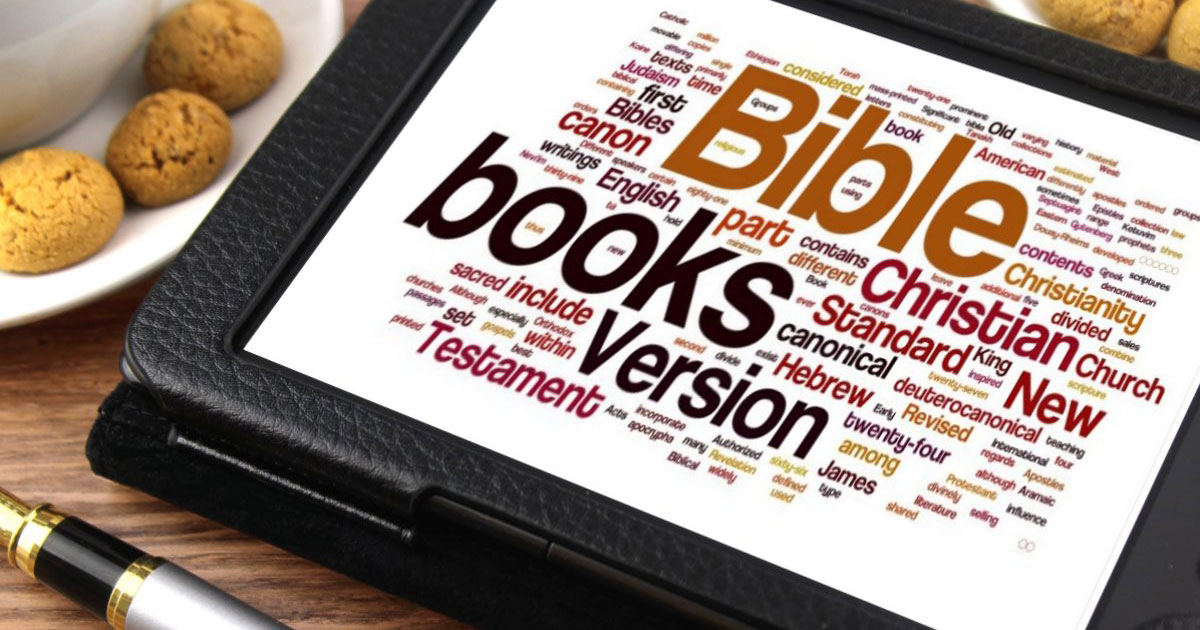 I Know That Scripture!

John 3:16. That’s a scripture we all have memorized, from childhood, or our favorite sporting event. It’s on signs, billboards, graffiti, greeting cards, tattoos, t-shirts, candy bars, and gum. It’s the big answer to the big question. Why?

“For God so loved the world that he gave his one and only Son, that whoever believes in him shall not perish but have eternal life.”
‭‭John‬ ‭3:16‬ ‭NIV‬‬

The scriptures present a cosmic meta-narrative, or worldview, in story-form that we can grasp in bite-size pieces. The story of the scripture engages our minds and hearts in ways that only a story can. It’s God’s love story written to a particular people, at a particular time, in a particular place. It’s still for us, and it’s still true.

As soon as you bring up “truth” people tend to get in line to argue about what truth is.

“You see, from Modernism and its philosophical emphasis on reason, which began during the period we call the ‘Enlightenment’ — and then, that carried on down the line into Post-Modernism’s philosophy of endless doubts and questions — there’s been a massive shift in worldview. That which first encapsulated Western Europe and North America has found it’s way into most of the world through economic globalization.
And that, indeed, has its affects on how the world sees ‘Truth’.”
– Pastor Ben

That which is factually correct, is of course true. Things that are abstractly true can be influenced by your background, education, location, gender, and many other factors. Truth, impacted by circumstance, becomes opinion. That’s where the philosophical move comes in. If experience shapes truth, then the cultural meta-narrative changes, and neither religion, nor culture have the final say on truth. Your truth, is self-determined.

How the Worldview Changes

Pastor Ben laid out three parts to how a worldview changes from God-centered to human-centered.

“Question, attack, and breakdown any and every worldview that suggests that there is a cosmic, over-arching story, or any kind of absolute truth beyond what is demonstrable fact through mathematics, science experiment, or historical documentation (not least of which would be morality).”

“God (if he, she or it exists at all) is either, kicked out and up unto the distant and uncaring god of the Enlightenment’s deism, or is squashed down into some undefinable creation force of karma and vibes in Post-Modernism’s bend toward pantheism.”

“Religion and spirituality can become simply a matter of one’s personal piety preference, according to however they want it to be, and thus – who I am, and what I do in life – can be crafted however I see fit.”

With the old worldview removed, a new meta-narrative is introduced. If we can all just understand each other, work together, be nice to each other, realize that we have more in common than different, we can enter into a new humanist utopia where all the problems of this world are finally and forever fixed.

There you have it, the introduction to how our present day culture, and for that matter, every present-day culture since Eden has chosen self-worship, instead of God. Pastor Ben will spend the next few weeks in an overview of the Old Testament, and New Testament, and in our sin-salvation-gratitude journey, we will hear two keys: