What fills you with wondering? Do you feel like you need an answer for everything? Does your wondering leave you with doubts? There is hope in wondering. 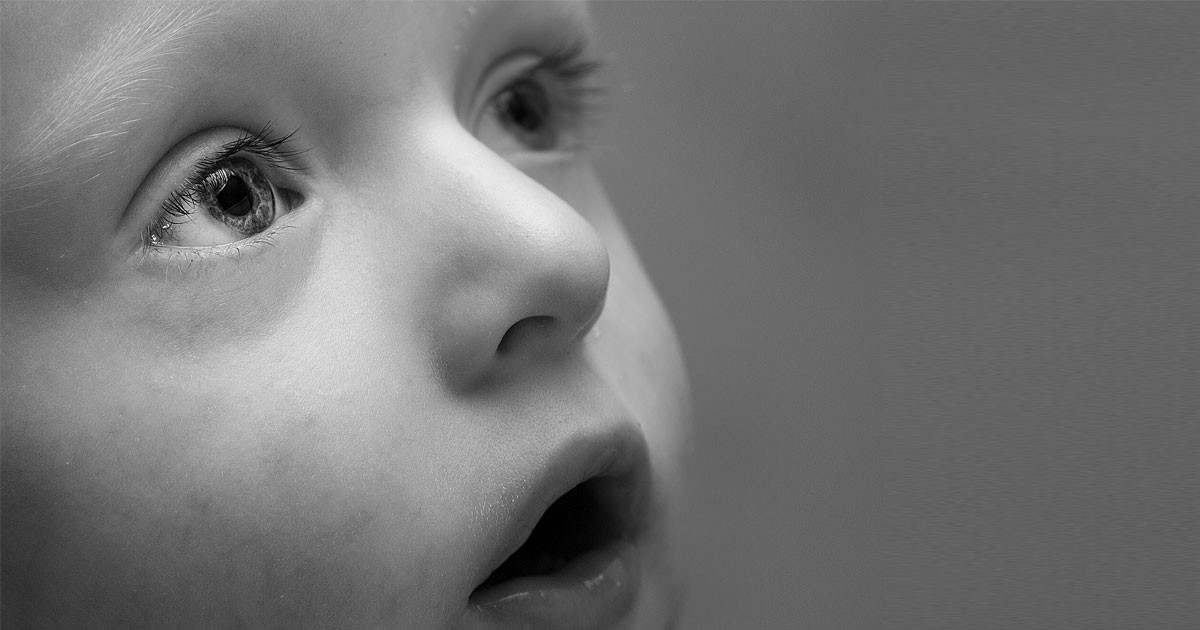 A Sense of Wondering

Pastor Ben opened his message “Hope in Wondering” with a story about an interview he had with a church, just after he graduated from Seminary. He described how he answered “I don’t know” to a question. Ben answered that some scholars hold this opinion, others that one, but at the end of the day, it’s a bit of a mystery. A member of the interview committee wasn’t happy with that answer. He thought that someone who had just spent a few years studying, and gaining an advanced degree, ought to know everything. It seems that he wasn’t cool with a sense of wondering.

I know from my own conversations with people in ministry, friends, relatives, and coworkers that there’s this expectation of knowing. As Christians, we’re supposed to just know stuff. Otherwise, how could we possibly believe what we believe. We know there are certain mysteries in the Bible, and traditions of our faith, but sometimes we can feel like a bit of a failure when we want to answer, “I don’t know.” That feeling can leave you wondering.

There are some really good reasons for wondering!

For one, the Bible is a pretty big book. There are 1,189 chapters that amount to 31,173 verses of Ancient Narratives, Hebrew Poetry, Letters, and, not least, Old Testament and New Testament Prophecy. That’s a lot to have complete and total handle on, right?
-Pastor Ben

There’s the problem of evil in the world. There are senseless tragedies. Then there’s the question about how do faith and science relate to one another. Maybe, like Pastor Ben, you “wonder about a whole lotta stuff.”

There is hope in that wondering. Curiosity is good. Doubts are fine. It doesn’t make you a failure, it makes you a Christian in our present state. Even though we are people of faith, we tend to think that the life we live now is what there is. But Paul writes in ‭‭1 Corinthians‬ ‭13:8-12‬, ‬‬specifically in verse 8b, “But where there are prophecies, they will cease; where there are tongues, they will be stilled; where there is knowledge, it will pass away.” Our present state is not the completeness of the Kingdom. We are in a present state of wondering what we will know in the Kingdom to come.

For now, there are going to be mysteries, and things we aren’t going to know, and that’s ok because there is a time coming when those questions will be answered. You’re not alone in that wondering.

In 1962 Karl Barth, the Swiss Professor and Reformed Theologian, visited the United States. At a question and answer session, after a lecture, someone asked him if he could summarize his entire life’s work in theology in one sentence. Barth, professor, author, and most influential Reformed theologian of the 20th century, thought about the question for a while. Do you know what he said?
“Jesus loves me, this I know, for the Bible tells me so.”
-Pastor Ben