Hearts are caught-up when there is right reverence and awe for who God is. Casual habit makes it easy to forget whose presence we are in. 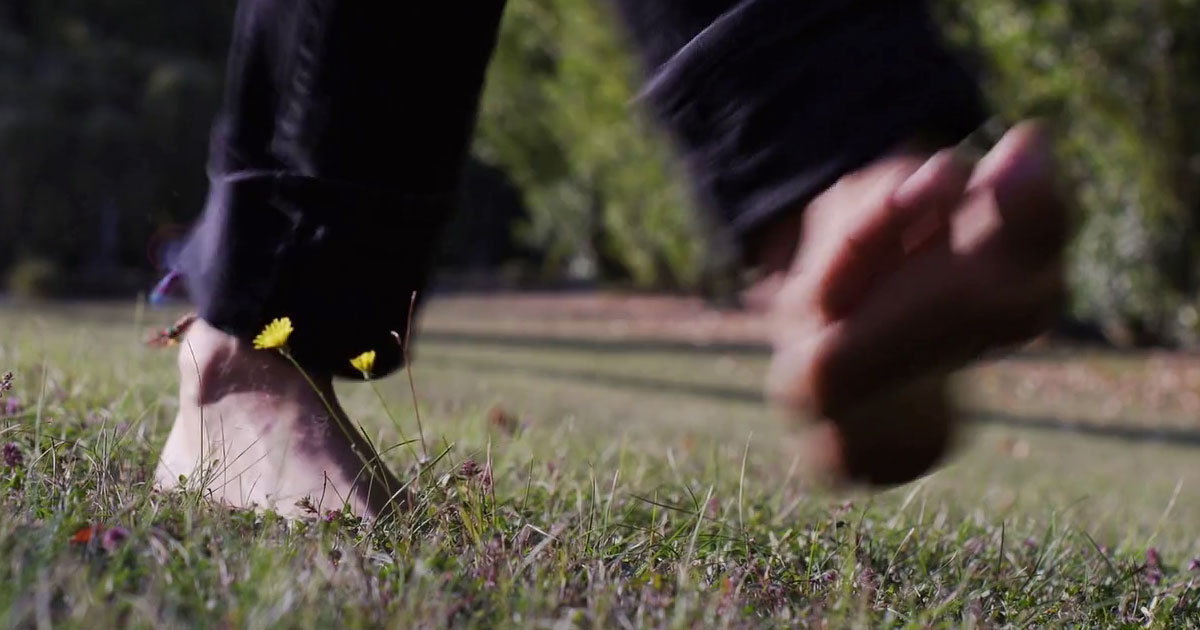 When you read 2 Samuel:6, (yes, the whole chapter) you get a story of King David. Let’s get caught-up on that story. Israel didn’t pursue recovering the Ark of the Covenant from the Philistines. They sent it back to Israel, but it was left in “forgottonville.” After years of difficulty, David and the men of Israel went to get it.

It’s important to note that there are some major rules about how the Ark is handled. Only certain Levites could carry the ark, by poles, in a curtain, covered in leather. They didn’t do any of that. They put it on a cart and headed down the road. The cart slipped, the Ark shifted and headed for the ground. A man (Uzzah) walking along side put out his hand to steady it, and God struck him dead on the spot.

David freaked out, took the Ark to another guy’s house and went home. After watching all the blessings this guy got from the Ark, David went to go get it. This time, he did it right – with all the trappings and ceremony. As he danced his way into the city, his wife picked on him for being undignified. David tells her that he’ll be as undignified as possible for God. And she never had any more children. There – all caught-up?

Uzzah was just trying to help. He had the best intentions, but was struck dead? Here’s the thing, if the Ark hit the dirt, what would happen? The dirt was just sitting there, being dirt. It’s dirty, sure, but is it unclean – so as to defile the Ark? Sinful people on the other hand, are unclean, and would defile it. And, there were specific steps to be followed to move the Ark, which were ignored to make things easy. So we’ve got disobedience for the sake of making things easy, mixed with good intentions, isn’t that OK – or are those just excuses?

You Had One Job

David had one job as far as the Ark was concerned. Bring it back to Jerusalem with the right level of awe and reverence. Instead, he approached the Holy of Holies with a degree of familiarity that kept him separated from God. His heart wasn’t in the right place, and that was the real problem.

Once David put his heart in the right place, and was obedient, it made it possible for him to truly worship. He was so caught up as his heart got closer and closer to God that he was naked, and was not ashamed. There it is! The picture of Eden. Now, it’s not about being naked, it’s about approaching God from the right heart-place.

“When there is right reverence in awe of the Creator, it opens up the path for a worshipping heart truly caught up in the joy of the Lord, and there is found the vision of how it’s all supposed to be.”
-Pastor Ben

It’s not about wearing your Sunday-best, or “thees” and “thous” – it’s about attitude toward God. And, it’s about losing our shame.

He calls us here to say, “My dear, dear child — it’s your heart I want and it’s your shame I want to wash away.”
-Pastor Ben

Listen to the sermon, “A Heart Caught Up.”