Sometimes, I like to visit other churches just to see what else is going on. I don’t want to go church shopping. So, a great time to do this is when we’re on vacation. That way, there’s no confusion. 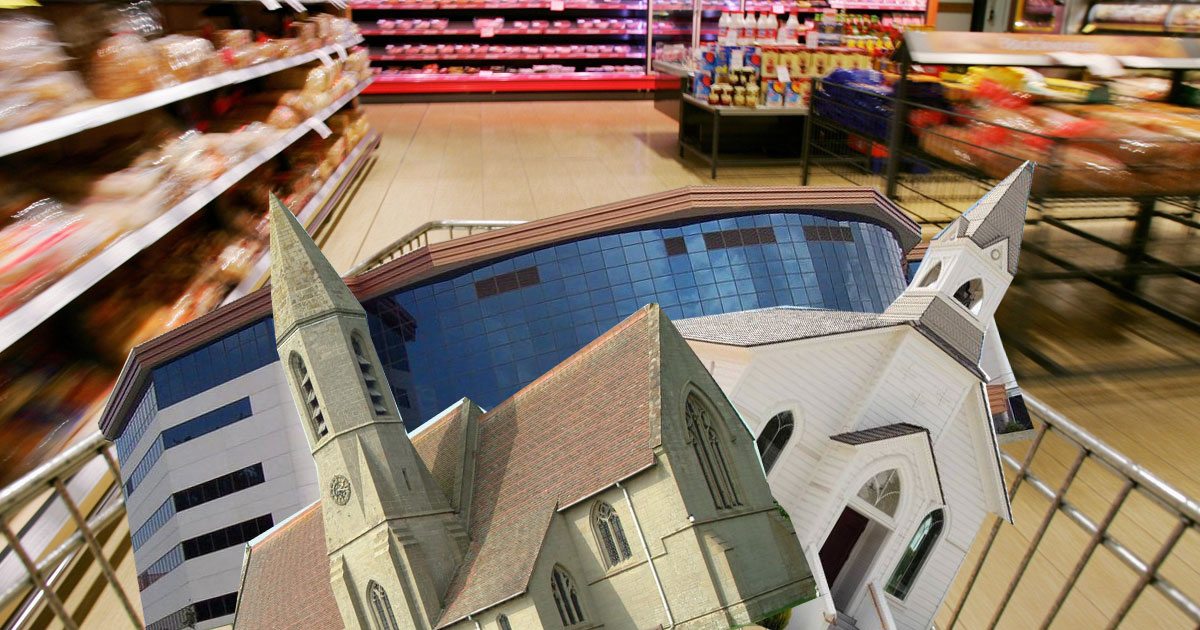 I’m not naming names, since that’s not the point, but the last visit my wife and I went on was awful. Maybe you’ve been to a church where nothing seems to lift up God. People seemed excited to be there, but I never heard the purpose behind the passion.

When I got back home to Riverside CRC, Pastor Ben’s sermon, “Fertile Land or Parched Earth,” from Jeremiah 2:4-19, seemed to nail exactly what I was thinking and feeling.

The Scripture says, very simply stated, you are what you eat. If you worship something worthless, you condemn yourself to that worthlessness. Instead of clinging to God, they relied on their own devices and what the world offered instead of God’s promises.

They didn’t forsake God because of his promises, mind you. They wanted to be in charge. They wanted to follow their own desires. From the leadership all the way down to the people in the pews,

Israel forgot that they were who they were, because of whose they were.
– Pastor Ben

When the leadership forgot God, so did the people.

Other gods are easy to follow, because those gods don’t demand much. God on the other hand demanded that Israel didn’t look like the other nations. That’s a problem for us today as well. God asks that we don’t treat him like a heavenly vending machine. God asks us to worship him by placing him at the center of our lives, giving ourselves over to him and only him, instead of our own desires.

That’s what I noticed was missing when I visited that other church. The leadership talked about God’s blessings, but skirted the focus on who God is, and what he requires. I get it. Nobody wants to hear about what God wants. We want to hear about how we can get what we want. That church was feeding the people who might go church shopping if they didn’t hear what they wanted.

Church Shopping: What We Want

We want the programs we want. We want the church to express our particular brand of American political Christianity. We want a church who won’t call us out on our sin. We want a church, and a god, that doesn’t ask too much. But, we don’t need another place to worship ourselves, we can find that everywhere else.

Church Shopping: What We Need